DHF are proud to announce we are supporting Elmbridge Eagles Girls U15s Rugby League team with their development. Coach Kevin Rudd gives us their backstory:

The Elmbridge Eagles Rugby Club is one of the oldest Amateur Community Rugby League Clubs in the London and Surrey area, and recently celebrated its 40th year. Elmbridge Eagles is a founding member of the Rugby League Southern Conference and currently offers Rugby League opportunities for Mixed Primaries: U7s to U11s, Junior Boys; U12s, U14s, U16s and U18s, Mens and Masters (Over 35yrs), Social Touch Rugby League, with the recent addition of a Women and Girls Section at the Club.

The Club in recent years has a strong track record in offering sport on a ‘grass roots’ community basis, but also provides pathways for local players to achieve International, Professional honours and careers in Rugby League and other sports.

Recently the club were very pleased and proud to start their first Girls U15s Rugby League team, going unbeaten in their first competitive season during 2021. Elmbridge Eagles Rugby League were very pleased that the Dylan Howell Foundation kindly offered to provide sponsorship to the girls playing kit. The club were also pleased to display the foundation logo on the clubs training shirt alongside other charitable organisations as a recognition for their support to the club and within the local community. Approximately 200 club members all received this 40th year commemorative training shirt, as part of their registration at the club.

Former Head of European Rugby League Kevin Rudd, now retired from Professional Sport and volunteer coach of the U15s Girls side at Elmbridge, commented “It was great to have support from the Dylan Howell Foundation for this group of inspirational girls, they were a fantastic group to be around and we look forward to great things from them in the future. The support from the foundation has enabled these girls to challenge themselves to try something new and enjoy developing their Rugby knowledge and skills – Many thanks for the kind support of the Foundation”. 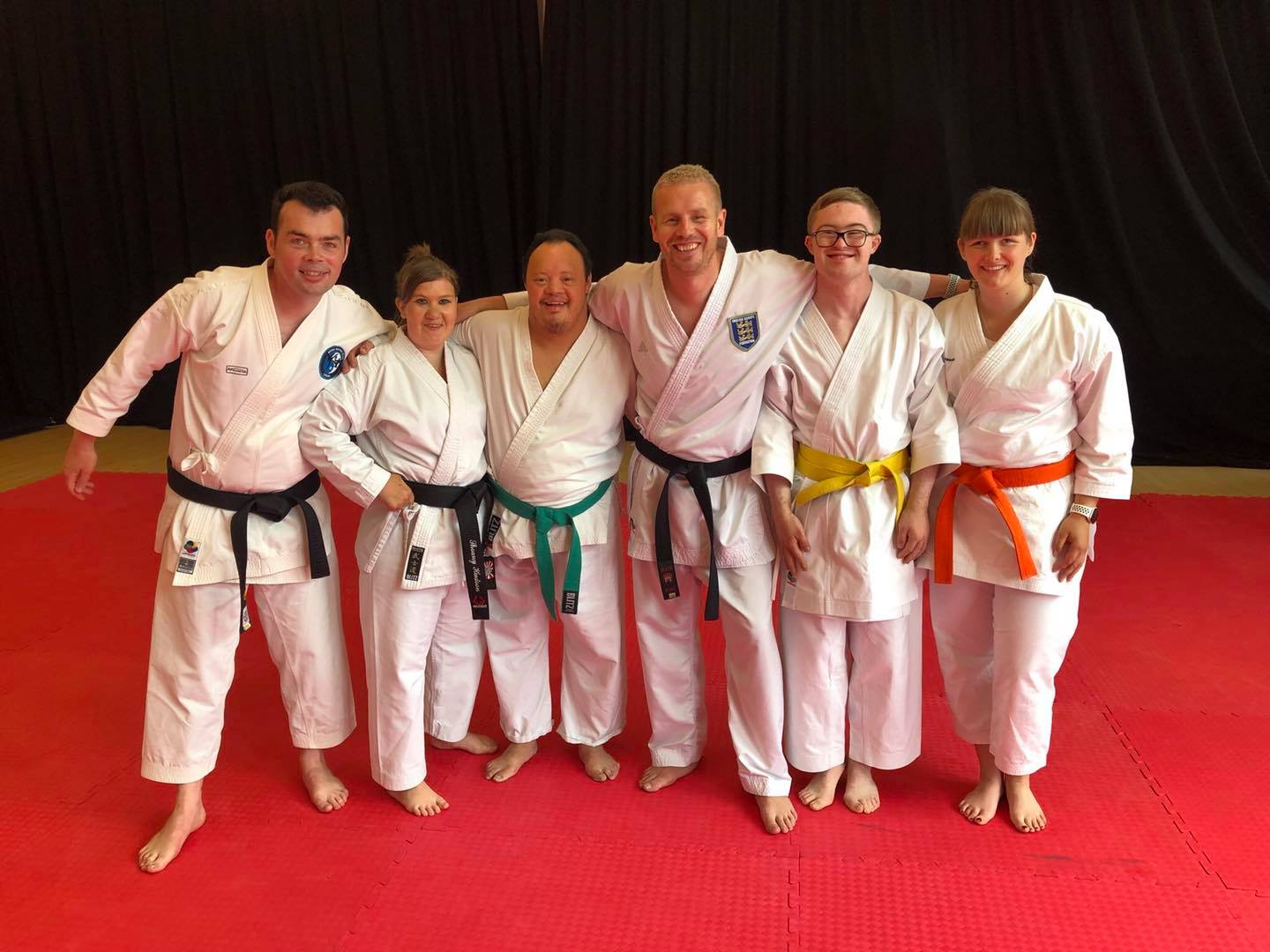