DHF are proud to announce we are supporting Nathan Kosbab, a rugby player from Claygate, with his ambitions to become a professional Rugby League player. Here is Nathan’s story so far in his own words:

My name is Nathan Kosbab and I am 15 years old.  I have lived in Claygate, Surrey all my life and currently attend Hinchley Wood Secondary School.

When I was in Year 3 a rugby coach came to my primary school and talked about the Elmbridge Eagles Rugby League Club in Claygate. I had never really heard of rugby league but it sounded fun so I asked my mum to take me down for a trial. Little did I know that I was about to embark on a journey that I would become so passionate about that it would become the main interest of my life 7 years later!

To begin with I wasn’t very good as my coordination was poor due to my dyspraxia. However, the coaches at Elmbridge just wanted us to have fun and encouraged us all to take part whatever our ability. Gradually I improved until, when I was about 12, it all suddenly clicked into place. By this time I was also playing Rugby Union at Cobham RFC and for the school Union & League teams. My OT said she is in no doubt that persevering at Rugby has improved my dyspraxia immeasurably.

I’m also a member of Walton Athletics Club. I joined primarily to help with my sprinting but have found I also really enjoy throwing so I hope to pursue that in the future as well.

Last year I was chosen to represent the South in the London origin series, although missed gaining a place at the London Broncos scholarship team due to injury. I have also recently represented Scotland Rugby League in the U16s squad.

I am so excited to have been offered this support by the Dylan Howells Foundation as it will enable me to continue travelling to Scotland for training and matches from January when the new season begins. 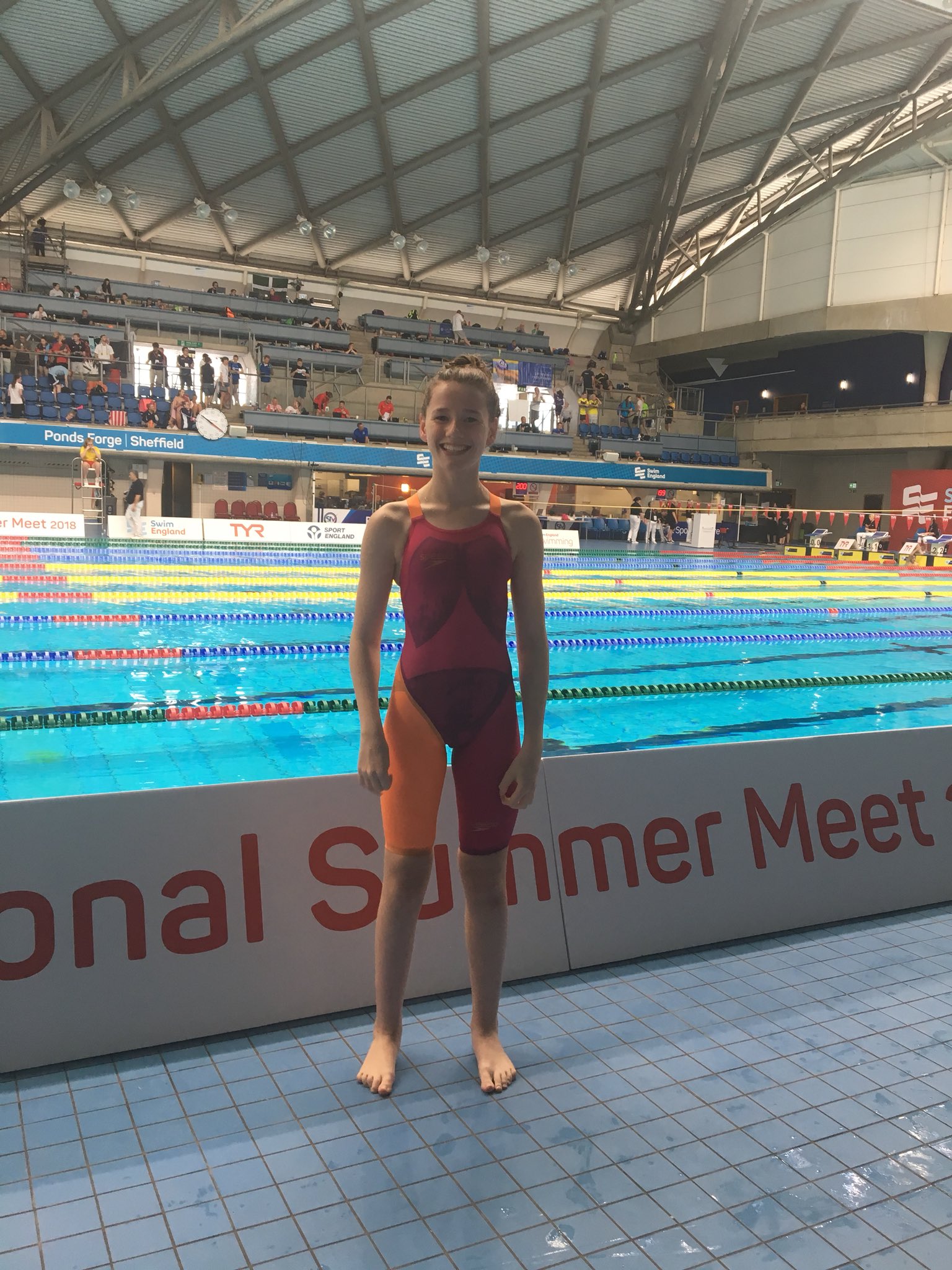