Maddie Harris, our DHF-supported para-swimmer, has given us an update on her recent activities (via her Mum):

When the season began in September last year, Maddie had been accepted onto the Swim England Para-Swimming Talent Programme in the development squad again. She was swimming well and improving in times and technique. This was reflected at the Junior National Championships in Liverpool at the beginning of March. Maddie achieved over 500 world record points (for her classification) for the first time in the 50m and 100m freestyle events.

Then unfortunately the winter bugs got the better of her. She developed a viral chest infection which kept her out of the water for six weeks (usual training is 2hrs a day, six days a week with two, 2hr sessions on a Sunday). The running was affected for much longer – she was short of breath the moment she ran, coughing persistently.

She was still determined to swim at the British Para-Swimming International Meet at the end of April at Glasgow, to focus on the process goals she had set on the talent programme. It was great to see her determination. Her times were solid for someone who had hadn’t trained for so long.

Then in July the last big meet of the season was upon us – Swim England’s Summer Nationals at Sheffield. Maddie’s fitness levels had finally improved and for the first time at this annual meet, she made the finals in the 50m, 100m and 400m freestyle events.

A couple of weeks ago Maddie received that important email from Swim England’s Para-Swimming Talent Programme – she has been invited to remain on the development squad for another year. This was the best news she could have as she starts of the 2019/20 season.

Thank you DHF. Without you, Maddie’s coaches wouldn’t have been able to attend these swim meets and support her. We greatly appreciate all your support. 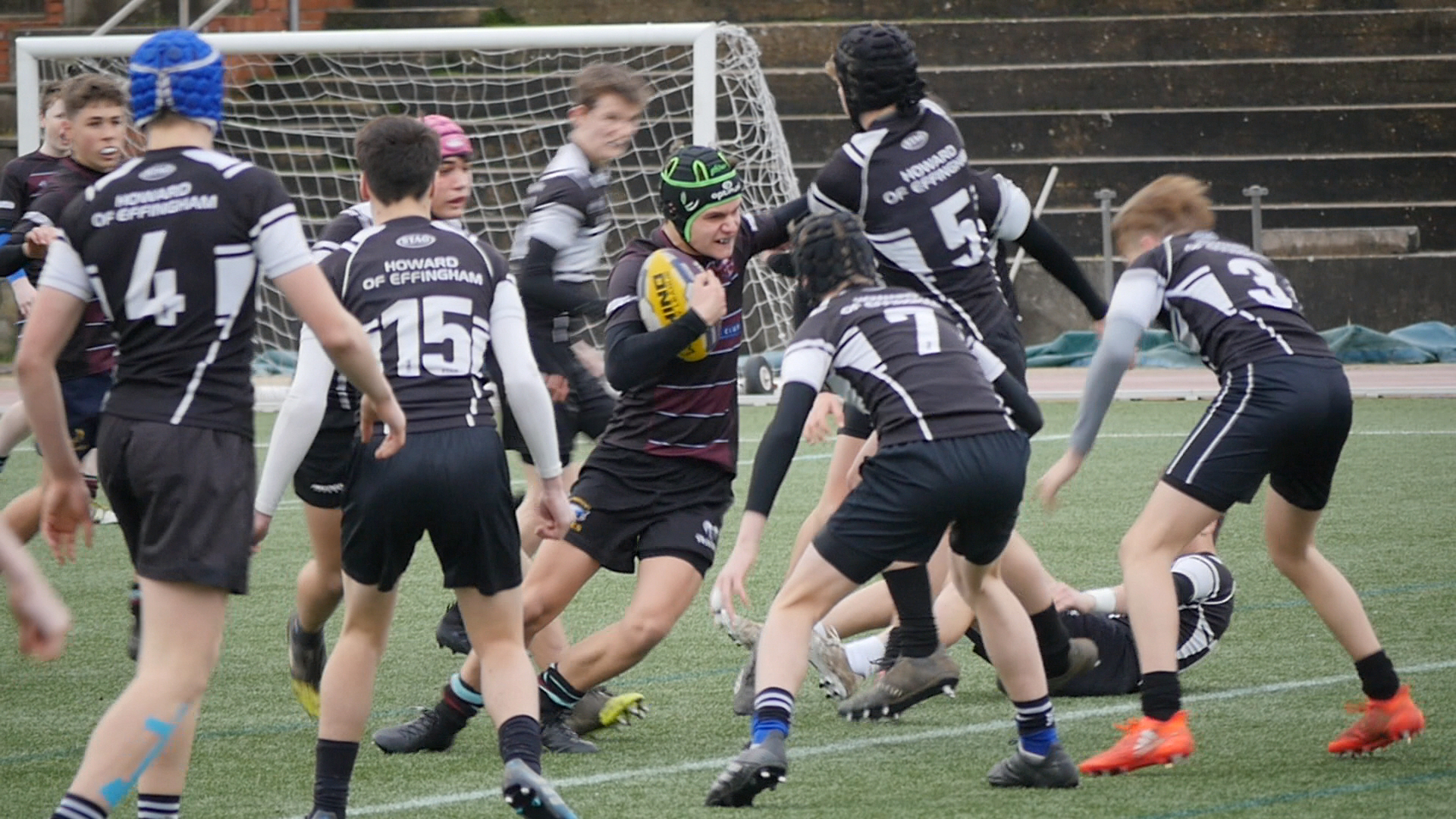