On the 2nd October 2021, The Dylan Howells Foundation held its fourth Gala Dinner at the Double-Tree Hilton in Kingston-Upon-Thames, South West London.

One of the trustees of the Foundation, Martin Wingfield, opened the evening by welcoming everybody and stating it was fantastic to be back with our athletes and supporters after a tough 18 months for everybody.

The evening started with a Karate demonstration by Joseph Clifton which showed the audience some brilliant skills developed by Joseph.

Following a delicious starter, we heard from tennis prodigy Tanysha Amersakere who shared what she’s been up to over the past twelve months, including beating the US Open champion Emma Radacanu!

Later on in the evening, Keven Rudd from The Elmbridge Eagles rugby club told the audience about their ladies team, followed by an update from Dan Morely, our Welterweight boxer from Epsom, who won the official ‘Fight of the Year’ back in August.

We also heard from our Rugby League star Nathan Khosab who’s now representing Scotland! Another great achievement from one of the people we support.

Finally, we saw an incredible performance on film followed by a talk with 12 year old figure skater Lilian Musgrove, who’s currently ranked the sixth best skater in the under 15 age group in the UK!

Once again, the athlete presentations were the highlight of the evening and it proved to be an amazing celebration of everything that our beneficiaries have achieved over the past year. One mother even told us that her daughter was so motivated by meeting the other athletes during the evening that it gave her a new lease of life in her training.

We had a slightly different format to the rest of the event this year, with a silent auction rather than a raffle. We are delighted to say that thanks to this, the work of one of our team, Michael Smith and the auctioneer and all our supporters, we raised nearly £12,000 to enable us to continue to help young people in our local area to achieve their sporting dreams and ambitions.

We then had a very special guest in the shape of Elvis (ok, an impersonator) who treated us to a rousing performance complete with sequin suit and dance moves.

We’re proud to say that it was another fun evening that showcased our stars and based on feedback from our supporters, was brilliant fun at the same time!

We’ll see you again for another Gala Dinner in Autumn 2022! 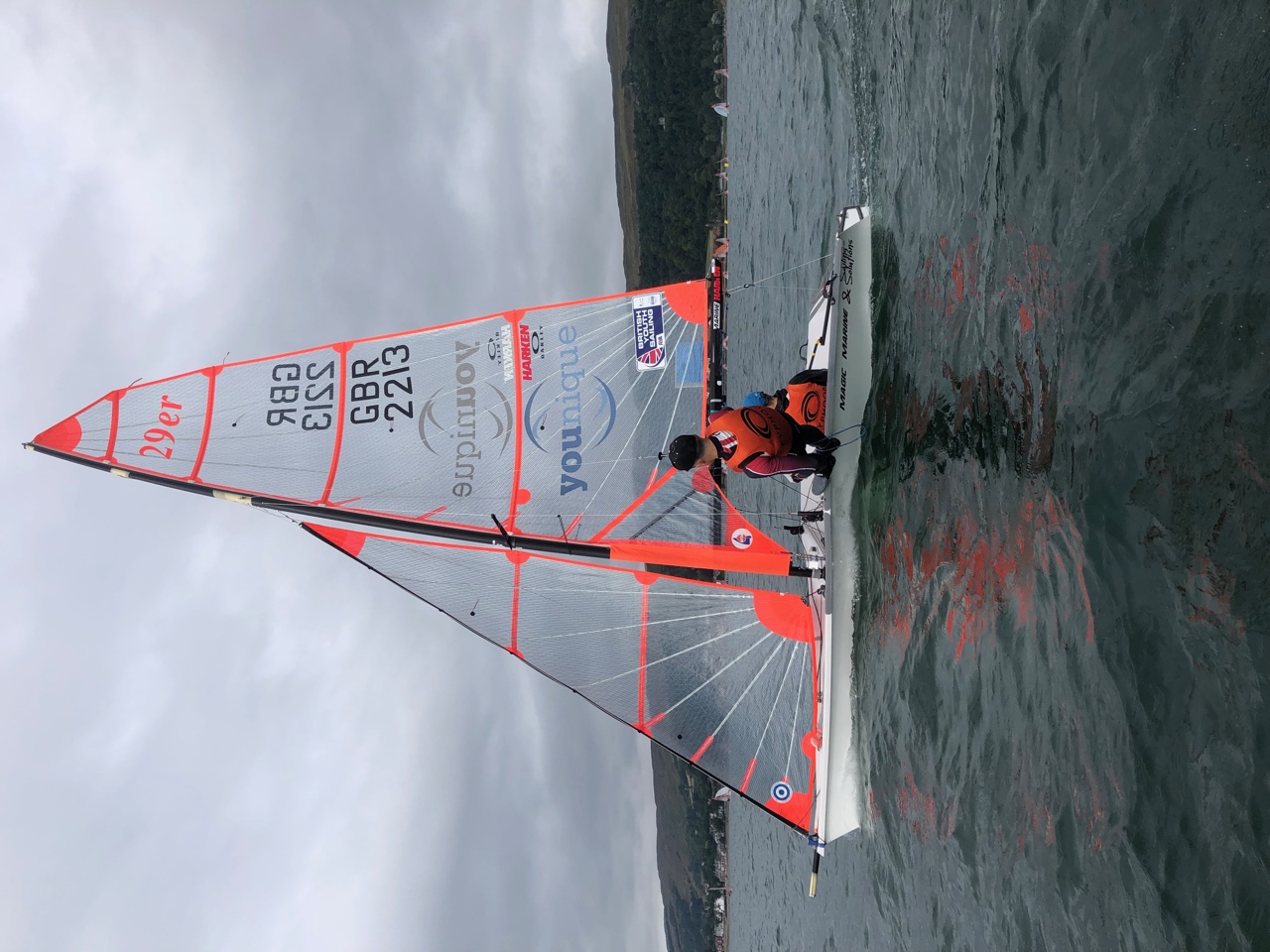