DHF are proud to announce we are supporting Carwyn Davies, from Hinchley Wood school, with his ambitions in his chosen sport of rowing. Here is Carwyn’s backstory:

Coming from a rowing family, Carwyn swore he would never succumb to watery sports, being a strong advocate of a more traditional Welsh sport. However, three years ago, he found himself on a ‘Learn to Row’ course at Kingston Rowing Club and was reeled in. He has had many wins in both Head Races and Regattas but his major achievement, last season, was in the J15 4+ at the National School’s Regatta at Dorney Lake (https://www.pscp.tv/w/1YpKkvpNXVrxj), where his four comfortably won a gold medal.

Carwyn decided at the beginning of this season to fully commit to rowing and finally hung up his rugby boots after over 10 years playing for Teddington Rugby Football Club. Bad weather, followed by the Corona virus have rather put a dampener on rowing this season, however, Carwyn was invited to join the Welsh Rowing indoor training camp in December and managed to produce the strongest results on the Rowing machine (ergo), despite being one of the youngest competitors. He was subsequently invited to the second Welsh Rowing water assessment camp. He also easily reached the GB ergo cut off time and was called to GB trials in the spring. That’s where Carwyn’s rowing story has paused, but he is planning to pick up where he left off as soon as junior rowing
commences in the very near future.

Rowing demands a high commitment level, even for the juniors, and Carwyn normally has seven training sessions a week including two 4.30 a.m. starts a week and double sessions at the weekend. These include water sessions, circuits, weight training and sadly, running. School holidays often involve training camps where the juniors train two or three times a day. Rowing encompasses both strength and endurance; ergo pieces can last well over and hour and Carwyn could leg press 350kg and squat 140kg before his 16th birthday. 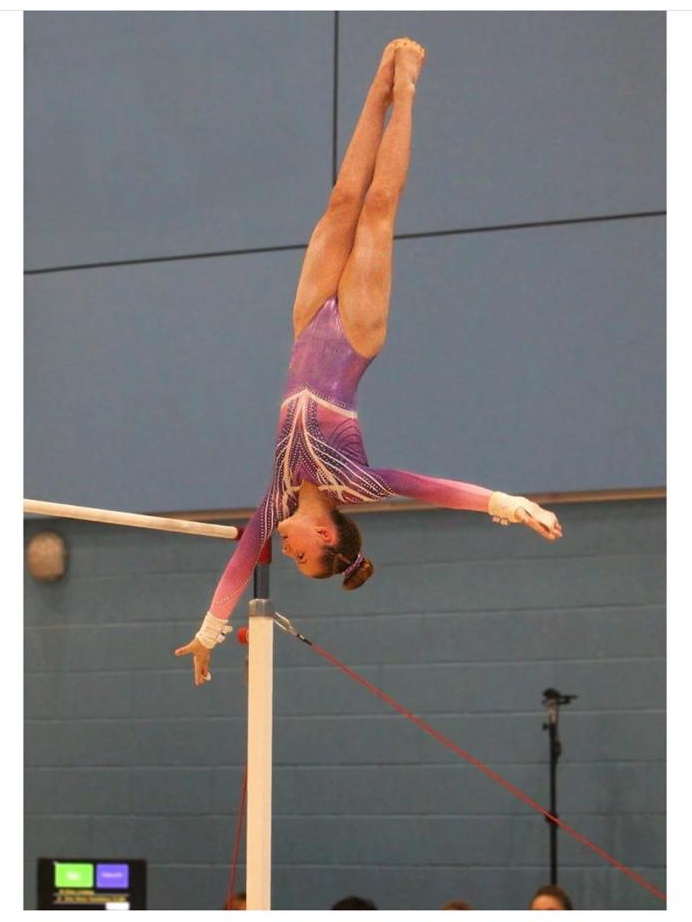