As part of our initiative with local primary and secondary schools DHF are proud to announce we are supporting Lucy Atkins, a sprinter from Hinchley Wood school. Here is Lucy’s story:

Lucy is 16 years old and has been running since she was 9.  She started in a young athletics group called Kestrel Club where she tried all different athletics disciplines, specialising in sprinting. She now trains with the senior athletes in Momentum Sports and runs for Kingston AC and Polytechnic Harriers based at Kingsmeadow track.

She has raced often for the club in various league matches such as the Lily B League and the Youth Development League.  She has been Surrey County Champion over 200m as an under 15 and was second in the 300m at the county and schools championships.  She holds the club record for 300m for under 15 which stood for 13 years. More recently she was second in 200m in Surrey as an under 17 (a year young) and third in the 300m.  She has qualified for and run at the English National Indoor Championships.  She was the lead leg in the 4x100m relay team who came fourth in the Muller Anniversary Games under 17 Club Connect Championships racing at the London Stadium on the Olympic track which was an amazing experience. The team produced an under 17 and senior club record.

Lucy is delighted to be awarded funding from the Dylan Howells Foundation. The money will make a huge difference and allow her to further develop as an athlete.  She hopes to spend the money on her own set of starting blocks and new sprinting spikes. 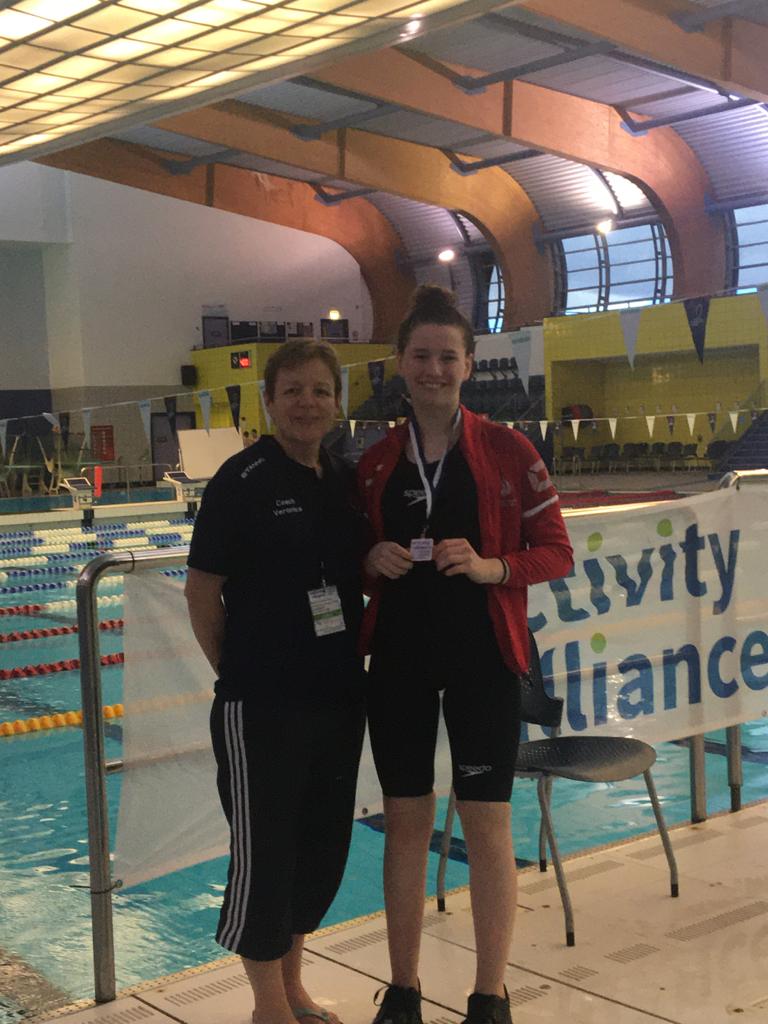