Finn Morris, our DHF-supported sailor, has just given us an update on his recent activities:

In the last few months I have been to 2 events in 2 countries. Both events were great fun, good experiences and I also learnt a lot which will help me progress with my sailing this year. The first event in February was the Palamos Optimist Trophy held in Palamos, Spain.

Having driven all the way there with my Dad in our camper van, we were hoping for plenty of good races, however, due to either too much or too little wind we only competed 3. Luckily I did three days of training before the event with my coach and training partners. The whole experience was great fun and would not have been possible without the support of the DHF. In the end I finished 60th out of a very strong fleet of 559 boats from 33 countries. I also learnt a lot and had a great time.

See photos below: Enjoying some February sun whilst training in Palamos.

Last weekend I competed in Burghfield Open, which is a great event sailed on a lake next to the M4 at Reading. This year 57 boats were entered but the strong winds deterred some of the less experienced sailors. However there were lots of National Squad and top ranked sailors and it was a great day of racing. I was very pleased to win overall for the second year in a row.

My next event is the Spring Championships on March 14th and 15th, being held this year at Brightlingsea on the East Coast. I also have two training weekends in March after which we’re hoping to travel to Lake Garda in Italy to compete in two regattas, for which I have been selected to represent GBR. We hope that the event will go ahead.

Great efforts, Finn – keep up the hard work! From all at DHF and its supporters. 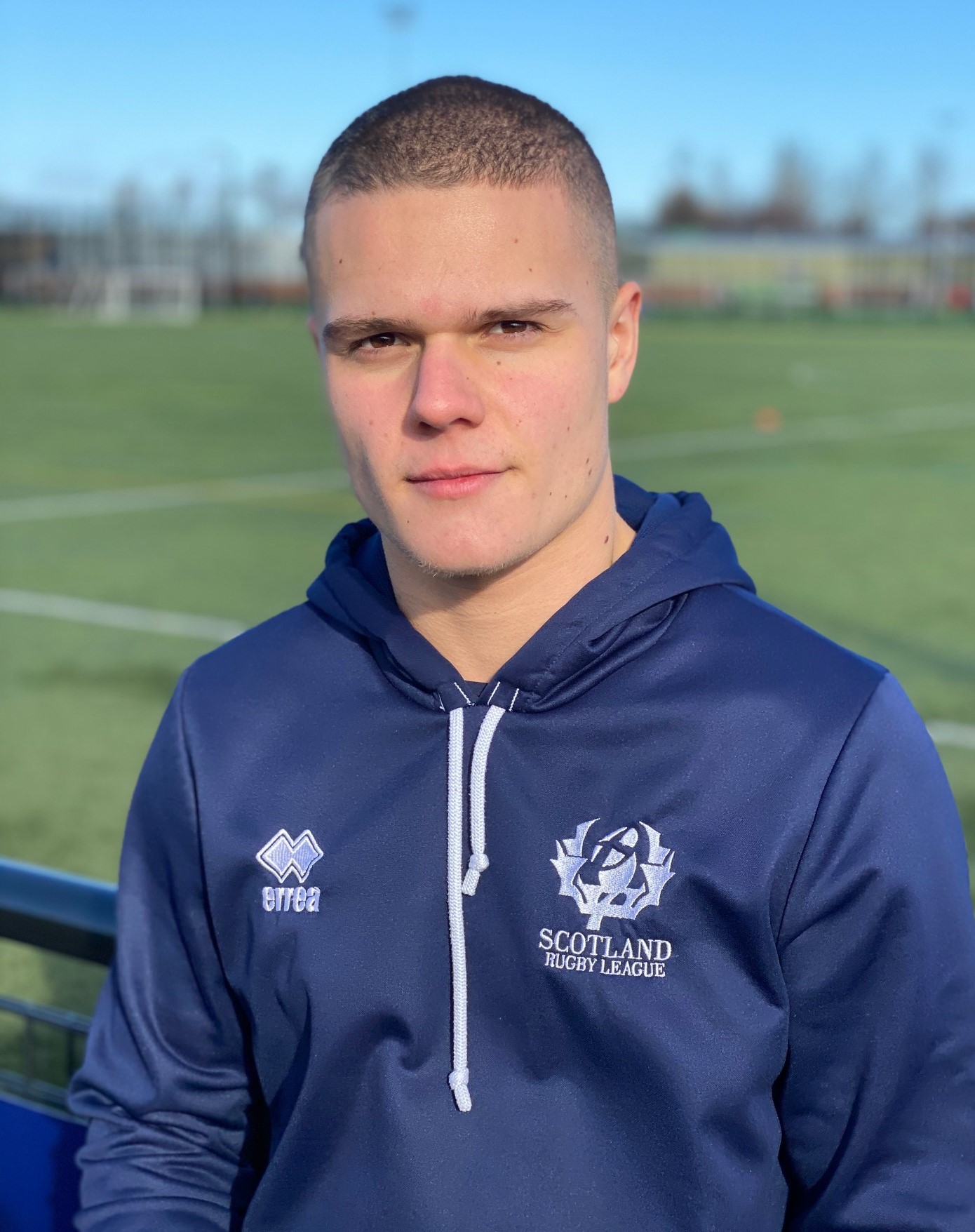