By adminSeptember 7, 2021 No Comments

Some amazing news from our Rugby League player Nathan Kosbab:

After missing a whole season of Rugby League from the beginning of the first lockdown I was really excited when London Broncos finally confirmed in March 2021 that the 2021 season would go ahead!

However, I was off to a disappointing start when I broke my ribs in pre-season training, which meant I was unable to play for the first 6 weeks of the season. Finally, I was match fit, and then promptly caught Covid which put me out of action for the another 3 weeks (as well meaning I spent my 18th Birthday in quarantine in my bedroom!). After a year of being unable to play it really was devastating. However, I continued to train hard and finally, at the beginning of July, everything came together and I was able to play for London Broncos as part of the Academy squad! In the games I have played mainly on the wing this year, with a short trip to loose forward also. All great experience getting to know more and more aspects of the game. For the team as a whole the season is going well, taking a good amount of wins against some really tough competition. I hope to be able to play really well in the back end of this season to go out with a bang!

Also in July, Scotland Rugby League announced training would resume. As I had turned 18 in June I have now moved up to the U20s group and so training is much more intense and competition is fierce as I am training alongside 20 year olds! However, after 3 training sessions I was thrilled to get an official letter of selection to represent Scotland in 2 upcoming international matches – one against England and the other against Ireland – with both matches taking place in September.

I will update you with the results of the two Scotland matches and London Broncos final place in the league at the beginning of October when the playing season has finished. Keep your fingers crossed in the meantime!

Amongst all the rugby I was delighted to achieve the A Level grades I needed to get a place at my first choice Uni. However, I have decided to defer my place until 2022 so I can spend a year playing rugby, after missing out for so long! I plan to start at Northumbria University in September 2022.

I would like to thank Dylan Howells for their continued support – without them my dream of receiving my first cap for playing an international match would never have come true! It makes me so proud when I tell people that The Dylan Howells Foundation sponsor me and I really try my best to make them proud! 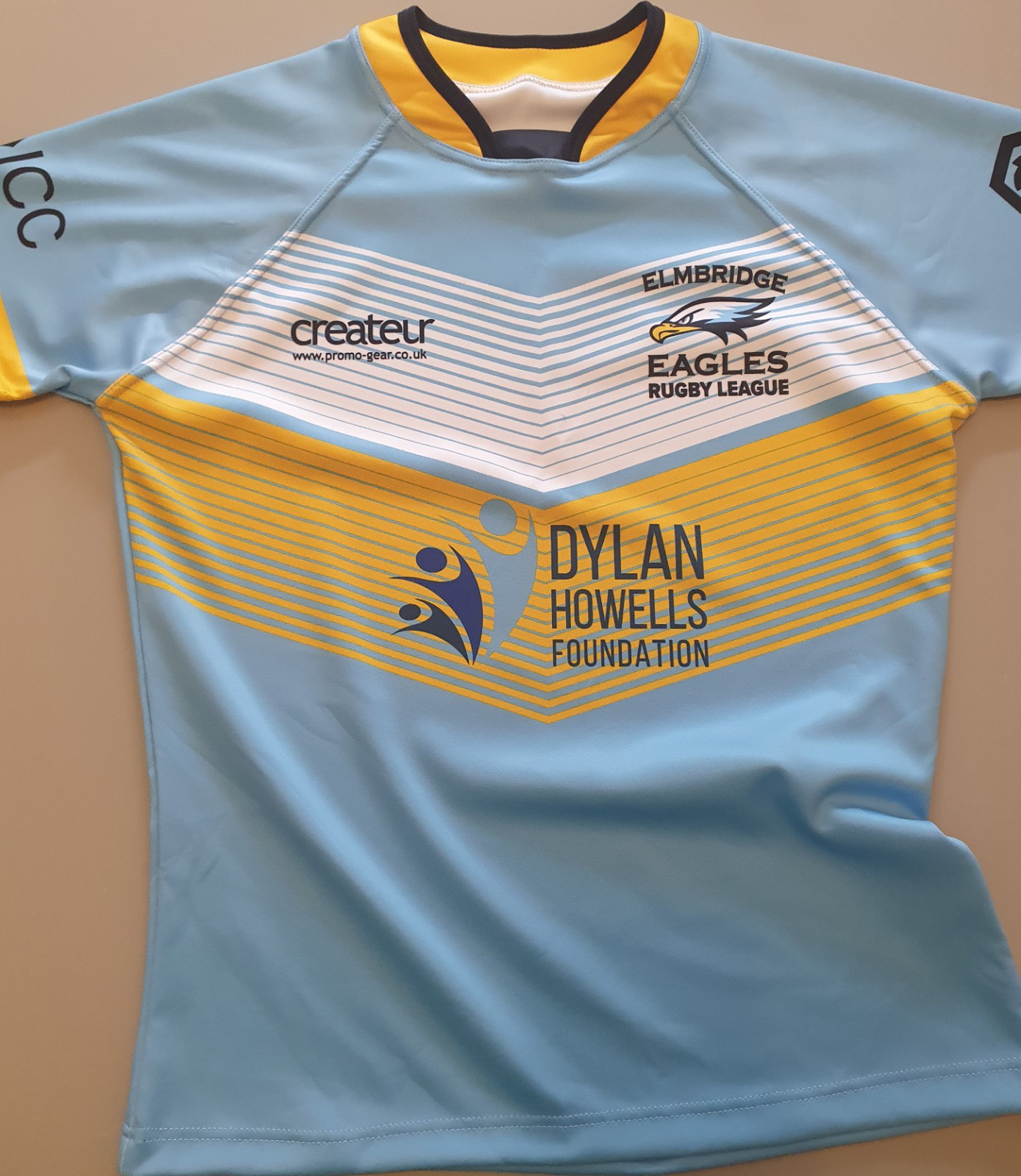