As part of a new series of reports from our sponsored young people during the COVID-19 lockdown period, rugby player Nathan Kosbab lets us know how the pandemic has altered his plans for the year and how he has adjusted to the restrictions:

As the COVID pandemic became more of an obvious threat I naturally started to worry about what would happen with my rugby.

At London Broncos we had already played 3 games and although we had lost 2 we were very proud of our win against St Helen’s as they are widely known as one of the best Rugby League clubs in the world.

Then, on 17th March, I received an email from the Head of Youth at London Broncos saying that all training and matches were stopping with immediate effect.  This was quickly followed by an email from the Scotland U19s head coach with the same bad news. To say I was gutted would be an understatement.

London Broncos give us a training schedule to follow to try and keep our fitness as good as possible, which I have followed – you may have seen me sprinting up and down Telegraph Hill in the evenings!

In addition, I have tried to use the time to better myself and to teach myself to kick conversions, which is a skill I have never really attempted.  I’m pleased to say the hard work has paid off and I am now quite confident with my skills, I have also been running regularly and doing home workouts to try and maintain my level of strength and fitness, so despite the time off, I should be able to get back to it pretty quickly when we resume, whenever that is!

I have also been volunteering at Elmbridge Eagles Rugby Club by helping with some online Zoom training sessions.  We are starting with some small group training on Saturday, 20th June so that is something I’m looking forward to.

Once again, thank you to the Dylan Howells Foundation for all their support and I hope to be able to give you a further update shortly! 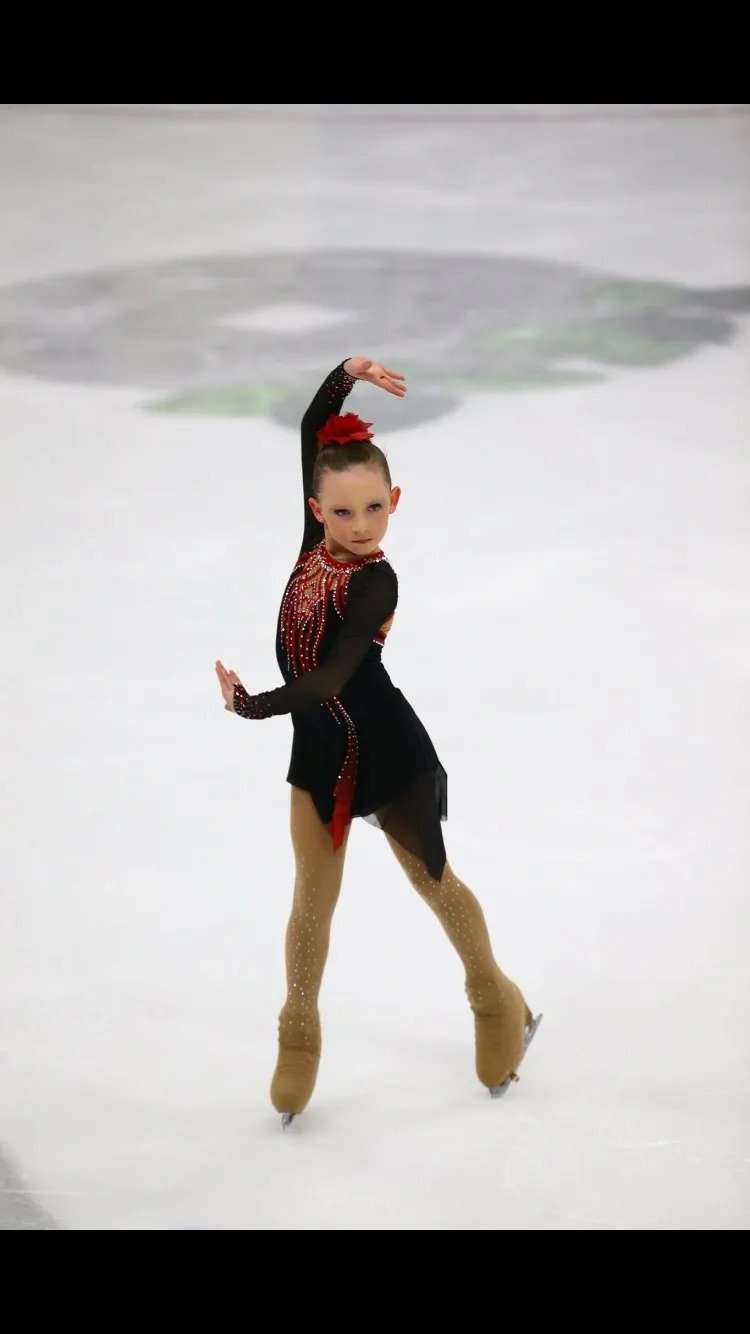