Nathan Kosbab, our DHF-supported rugby player, has given us an update on his recent activities:

Since my speech at the Charity Dinner in October its been the ‘off season’ for rugby league. That’s not to say I’ve had any time off though as I play rugby union during the winter for both my school and Cobham rugby club.

You may have seen my school team featured in ‘About Thames Ditton’ recently, as we won the Sports Personality of the Year award. We have been the most successful team ever at Hinchley Wood School winning the London Schools Rugby League Cup 5 years in a row – the only team to have ever done so. We once again progressed to the nationals and won our first match but narrowly lost the quarter finals against last year’s champions Brooksbank College. The school Rugby League and Union seasons have finished now but we we’ve still got a 7s tournament to look forward to.

In addition, training with the Scotland U16s squad began again in December 2018 and I’ve already been up to Scotland 3 times since then. We’ve got a new coach, Jordan Robinson, who is the head coach at Newcastle Thunder. He’s already got lots of matches set up, as well as a training weekend at an army base on the west of Scotland. I’ve been selected to go – although I’m not sure that’s a good thing!!

Jordan approached me in January and offered me the opportunity to join the Newcastle Thunder academy in September. It would involve me moving to Newcastle to study for my A Levels in the mornings and train with the academy in the afternoons. It’s a big decision and my parents and I are going up in April to see the set up and have a meeting with Jordan to find out more about it.

In the meantime training has just started again with Elmbridge Eagles and I’m looking forward to another season with them.

I would like to thank everyone at the Dylan Howells foundation for sponsoring me as if it was not for you and everyone that donates I would not be able to continue to commute to Scotland so regularly and support all of my rugby.

I will update you more frequently now the League season is back in full swing. 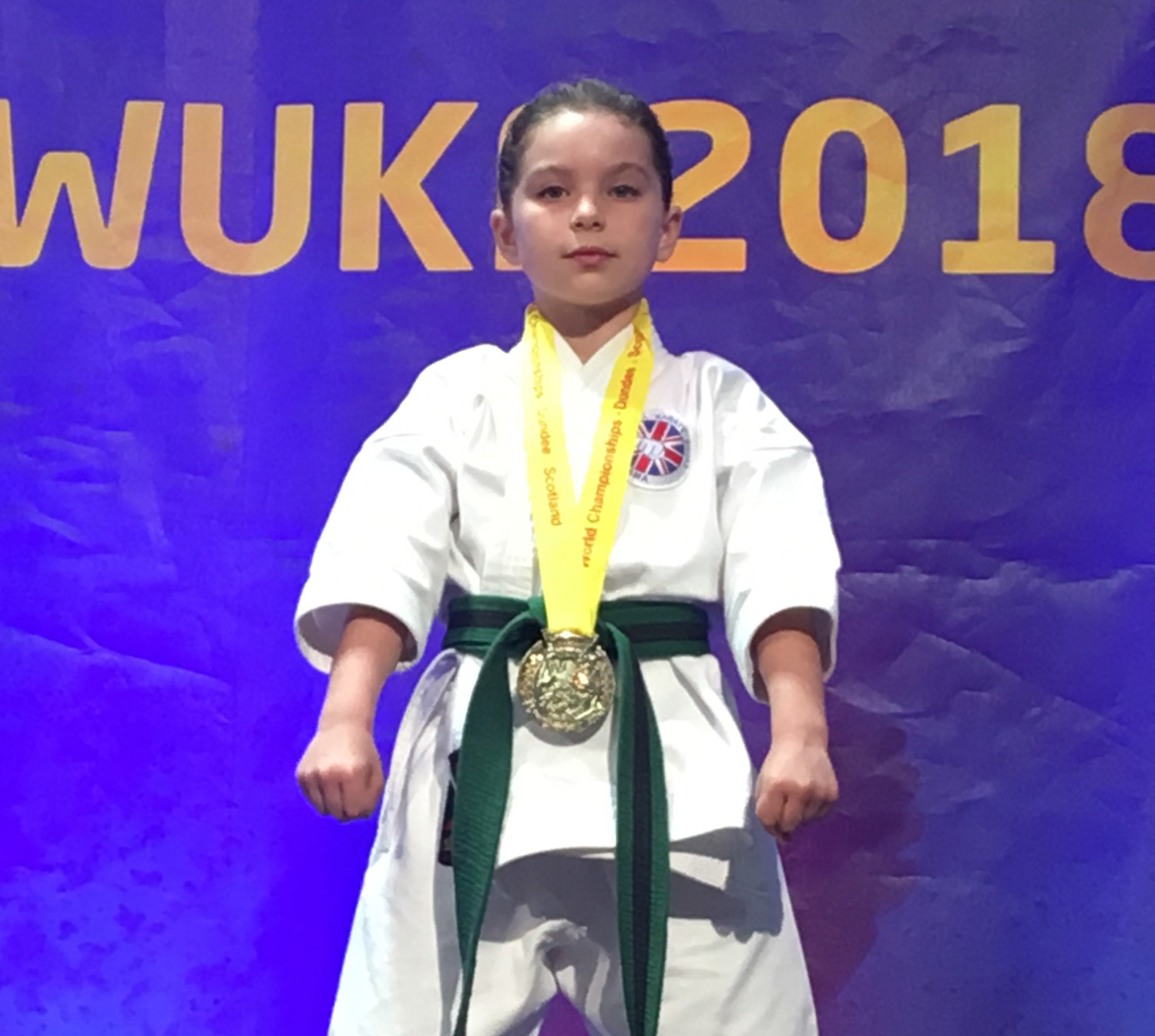