Here is a quick update on Tanysha & Tamash’s activities during and after lockdown this year:

It hasn’t been that great for her as she suffered with an injury at the start of the year but managed to fight it and started training as much as she could at Bisham Abbey where she was based after lockdown was eased. She wasn’t able to travel as match preparation wasn’t enough but played a few British tournaments that was on invitation to players in the women’s professional circuit. She did very well to get through some touch matches. She plans to travel again from Sep/October and determined to start climbing up the rankings and getting back on tour. Continues to work extremely hard and determination is stronger than ever. Karate:
Tamash has been very busy with his karate right through lockdown . Training with his sensei on zoom and also practising at home on mats in the kitchen. . Since restrictions were lifted, he has been training on site , working towards the black belt and also for when overseas competitions start again. Unfortunately his team won’t be attending the World Championships this year due to logistical issues but he continues to train hard in class and at home for next year. He is busy at the Gym getting his S&c up for when he starts competing again.
Cricket:
Tamash has had an amazing season with the bat and also as a Keeper. He averaged 96.75 with his batting this season for his club, playing a year up in division 1. Tamash has also started playing adult cricket and doing very well once again as an opening batsman and Keeper for the 3rd team.
Tamash is also excelling at Surrey once again, showing his dominance as a batsman and Keeper against other Counties. Tamash’s highest score this season is 87* . All the preparations throughout lockdown, using a stump and ping pong ball in the kitchen seems to have done it’s job.
Thank you so much for your continued support as always.
PS – Tanaya did very well for Surrey Womens with her bowling this year. She is now preparing to go to University to study Veterinary Medicine, which is her ultimate passion. 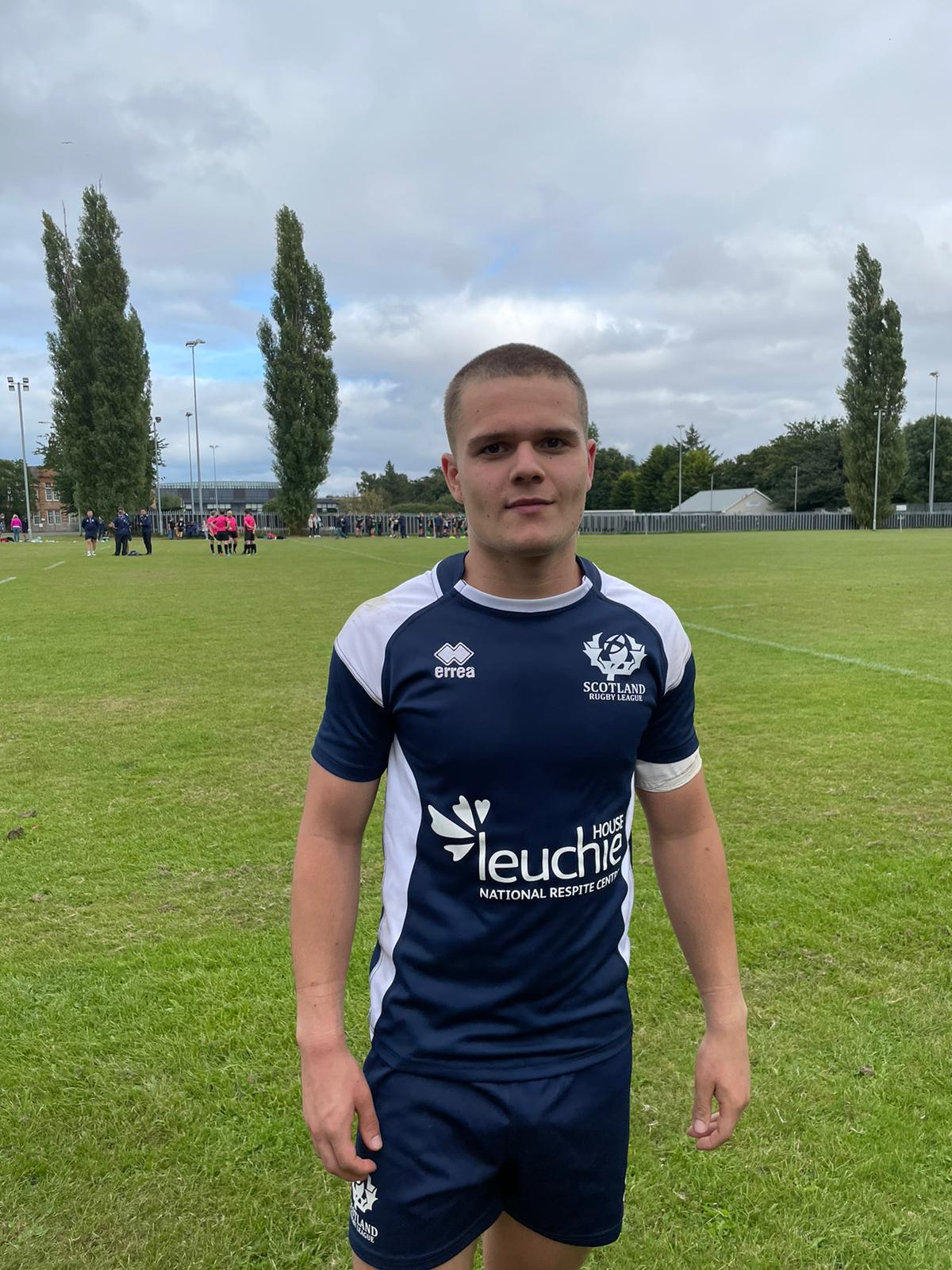